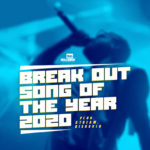 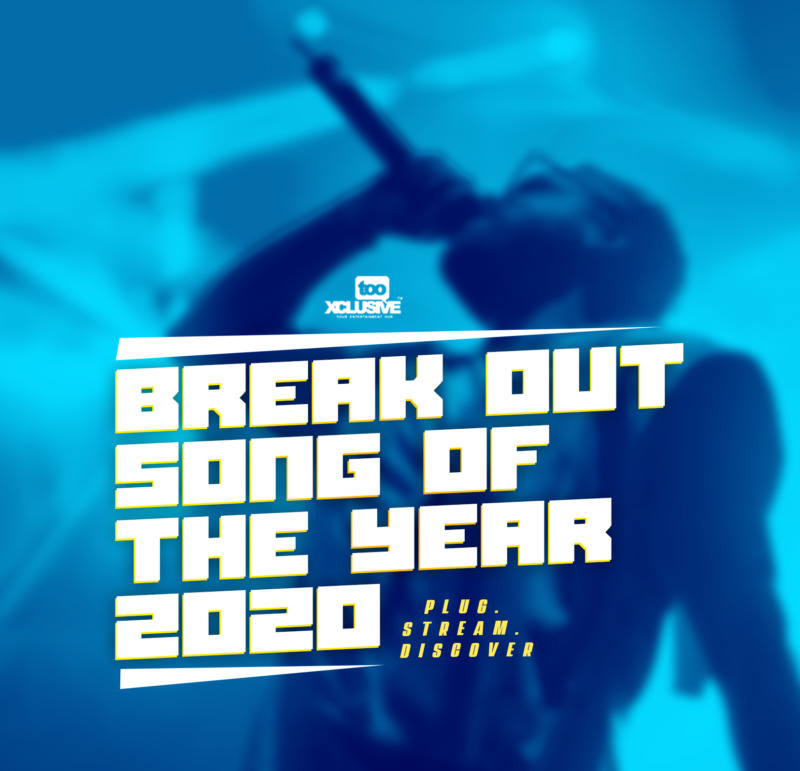 It’s a new year and it’s that time where we look back at the previous year and reminisce on all that has happened from January to December. Such is the same for music and like every other year, hundreds of singles, albums, EPS were released.

In the midst of the coronavirus pandemic, some new artistes were allowed to shine. These new wave of artistes as we like to call them have done remarkably well in bringing out fresh and exciting music for everyone to enjoy. In this article, we would be highlighting 10 break out songs that rocked 2020 and introduced new rising artistes.

Break Out Nigerian Songs Of 2020

After making a smooth debut on Zlatan’s “Unripe Paw Paw, ” and another street song “ Of Lala” alongside Rahman Jago, the Zanku signee recruited DMW act, Mayorkun for one of the biggest jams of 2020, “If No Be You” produced by Mansa Jabulani. It’s a song with good vibes and melody which has been popping online before today the official release date. The track was in fact released due to popular demand from music fans as its snippet went viral almost immediately.

This Port Harcourt producer turned sensational singer, hit the Nigerian music scene with the smash hit song “Bad Influence” and since then it’s been nothing but hits back to back. Omah Lay who writes and produces most of his records, on this infectious track infectious sang about a love story that ended in tears.

Omah curses his lover for being a bad influence on him and also for leaving him high and dry. This is one experience most people can relate to which makes it more exciting to listen to. The touching tune has become one of the most streamed songs off his critically acclaimed debut EP “Get Layd” and also the most stream Nigerian song on Audiomack and iTunes in 2020.

Fast-rising artiste, Bad Boy Timz has been around for a while but “MJ” got him his big break in the Nigerian music scene. The track which is a unique Afrobeat tribute to late King of Pop, Micheal Jackson wasted no time in climbing charts even without a video at the time of its release. Lyrics like “Gbese bi ti Michael Jackson”  tells you that a bop for not just steppers but even those that like to catch “cruise”. Due to its popularity, the track got a remix from Teni and DMW act, Mayorkun.

Just when we thought we couldn’t handle  Zinoleeky’s hit track “Caro” which features his label boss, Naira Marley, the Marlian Music multitalented singer and songwriter came through with another banger.  He teamed up with producer, Trips to tell the tale of an affair that is meant to be made secret. Zino is now one of the top new wave of singers in the country.

‘Ma Pariwo’ is the song the gave Zinoleesky the big fame (Popularity) he is enjoy now.

Wakanda Jollof crooner, Olakira was still enjoying the success of his single “Aya Mi,” when he released one of the biggest hits in 2020. He released both the audio and visuals of “In My Maserati,” an infectious track inspired by his love for the luxury vehicle brand. On the track, Olakira promises his sweetheart a tastefully different kind of love and of course, a ride in “his Maserati.”

He recruited Davido f0r an earth shattering remix and now fans are thirsty for what he would bring to the table in 2021.

At first, this track didn’t get enough recognition but due to the high rise of insecurity and corruption in the country, it went viral. Produced by multi-talented music producer/singer, 1da Banton, and off their forthcoming EP “Timeless,” “Barawo” which is the Hausa word for thief seeks to end the jungle justice killing in Nigeria (Sub-Saharan Africa) and also corruption. It was also released in remembrance of victims of the famous Aluu 4 in 2012 and also educates that the insane barbaric act is a stark reminder of what will happen when the rule of law fails and the culkture3 of impunity remains a norm.

Phyno’s protege, Cheque had everyone, both young and old singing Zoom Zoom Zoom like nursery rhymes.  “Zoom” which is off his debut EP “Razor” is still one of the top tracks in the country at the moment. On the track, Cheque impresses with his lyrical and vocal delivery. He talks about his journey as an artist and always wanting to zoom off when bad energy sets in. Seems like 2021 is going to be fire for the artiste.

We all know how Nigerians love songs filled with relatable slangs and Mohbad’s trending track came at the right time; the festive season. “KPK” which stands for “Ko Por Ke” and means It is Plenty or Who Says It’s not Plenty is an addictive street hop/pop record produced by hit maker, Rexxie.

“Talo so pe ko por ke, Opp – O por pa, Opg – O por gan, Awon omo ajina moto, aji gba wire, Awon omo mi Choko-choko’….” . Mohbad is on his way to being one of the best street acts the Nigerian music scene has seen in a decade. Though the act has a collection of smash songs before this Hot joint record But KPK is the song that gave him a wider reach both on the street and off.

This list without the Icon king, Laycon would be incomplete. “Fierce” which is Laycon’s official first release with Fierce Nation had the support of Chinko Ekun and Reminisce. The singer has been putting a lot of work in his music and his consistency and creativity was later noticed by  Nigerians and this further propelled him to limelight. The track is off his “Who Is Laycon” EP.

Asake aka Ololade Mr Money has been an underground artiste before now but 2020 gave the rising act some fame. He started the year with a single titled ‘LADY‘, the song buzzed in the early weeks of 2020 and got million plays on Digital stores. But the song that gave his name more popularity is ‘Mr Money‘, the Magicsticks produced record was a freestyle done on the newly loved Amapiano beat.

The catchy lyrics ‘Me I No Dey Cap, Me I No Dey Form, My Energy Is High, WTF!‘ sold the record out… ‘Mr Money’ got on every DJs mix for the festive period and in no time everyone got infected by the catchy lyrics.

Break Out Nigerian Songs Of 2020

The post 10 Break Out Nigerian Songs Of 2020 appeared first on tooXclusive.