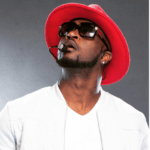 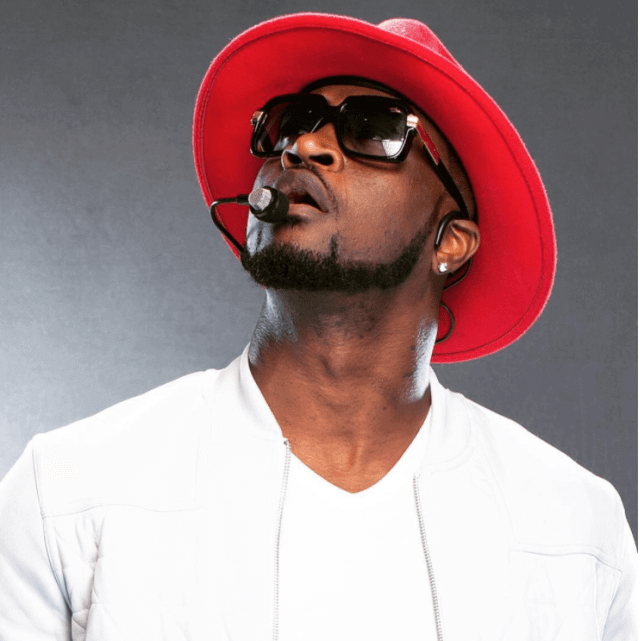 The 39 year old singer, via twitter pleaded with Nigerians to #StopTheBloodshed following the Ongoing End Sars protest and killings in the north. In his post, he said…

“I am an igbo man, married to a yoruba woman. I grew up in the north, started my Career in North. And today I speak the Hausa language, Fluently. Please this Ethnicity, Tribalism and Racism has to stop!!! Haba! What is going on? #StopTheBloodshed”.

Mr P further stressed that Our Government has failed us, they are just in power for their own selfish interest & greed and Unity isn’t in their Agenda, that why they are not moved by that bloodshed and push for Unity with some of his other Tweets.

I am an Igbo man, married to a Yoruba woman.
I grew up in the north, schooled in the north, started my career in North. And today i speak Hausa language fluently.
Please this Ethnicity,Tribalism and Racism has to Stop?!!! Haba! What is going on???? #StopTheBloodShed

Our so called leaders have really failed us. They have no shame at all. They are just working for their own selfish interest nothing more!
*SAY NO TO TRIBALISM
*SAY NO TO ETHNICITY
*SAY NO TO RACISM #StopTheBloodshed

I will continue to condemn the bloodshed like I have always been! Whether its coming from Hausa (Fulanies),Igbos or Yorubas!
Even if the country decides to divide or separated must there be Bloodshed?… #StopTheBloodshed

Must we continue to kill each other before we realize that our Government has failed us?
I see some people even bringing my family Issue into the matter! Abeg na Separate we Separate we no kill person! And nobody died!
Problem no dey finish. We meouuve!

Tingong Junior @Goska002
It must stop, Nigeria must be United. Peace and Unity we stand.

Ugochi_c
The only solution is for every tribe to go their separate ways. This union can never work, there will always be tribalism in this country!

Flexyerica
We should fight the government, not the people.

The post Mr P Calls For A Stop To The Bloodshed, Ethnicity and Tribalism In Nigeria appeared first on tooXclusive.