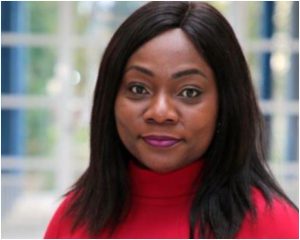 A Nigerian, Uruemu Adejinmi has become the first migrant, first African and the first black female to be elected as Mayor in the Republic of Ireland.

With Ms Adejimi’s new election as Cathaoirleach of the Longford Municipal District, she also becomes the first female African mayor in the country, Irish Times reports.

Reacting to her victory, Ms Adejinmi who is the modern councillor of Fianna Fail, stated in a statement that she was “deeply honoured” to assume the new position.”

“This is a historic day for Longford and I am delighted to share this moment with my family and friends.

“I look forward to working with my council colleagues, council exec and all stakeholders to continue the growth and development of our municipal area and county,” she added.

After migrating from Nigeria to Longford in 2003, Ms Adejinmi in 2016 joined Fianna Fail before assuming the post of local councillor in 2020.

She attributes her involvement in politics to her neighbour who asked her to join Fianna Fail saying, “If it wasn’t for my neighbour asking me to join his party, I wouldn’t have considered politics.”

Speaking to the Irish Times on the challenges faced by migrants who try to get involved in politics, Ms Adejinmi admonished political parties to “engage more actively” with migrants, noting that, “there is no shortage of talent in the migrant community but there is a shortage of community leaders from migrant backgrounds.”

The Masters of Business Administration holder from Athlone Institute of Technology identified jobs and housing as her key priorities.

“I am hoping to lobby for an influx of industry. Hopefully businesses will take a look at starting in Longford and that would help a lot of people who are leaving or commuting because of the lack of jobs,” she said; 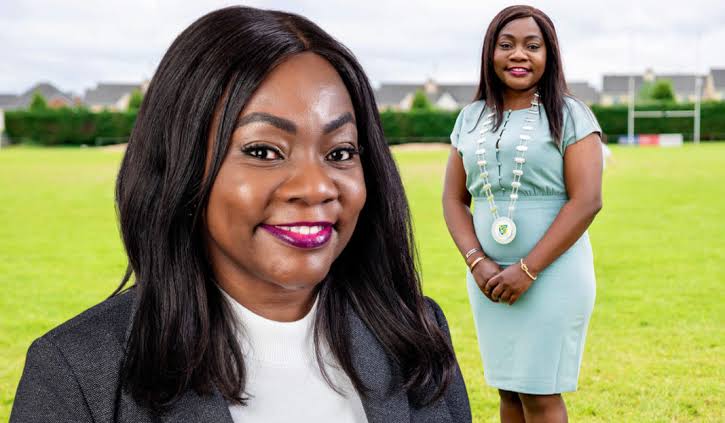 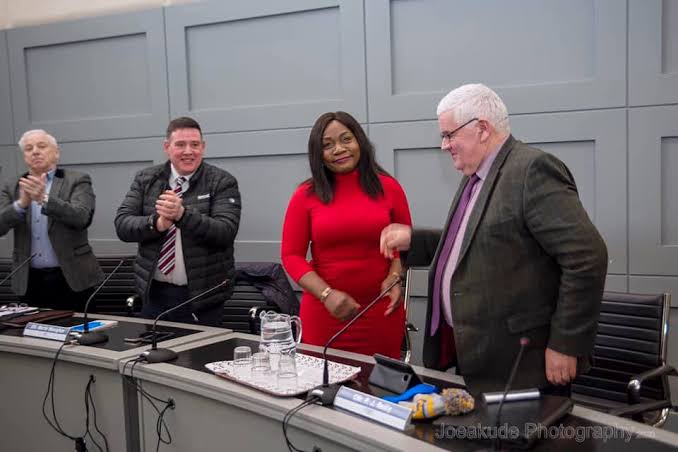