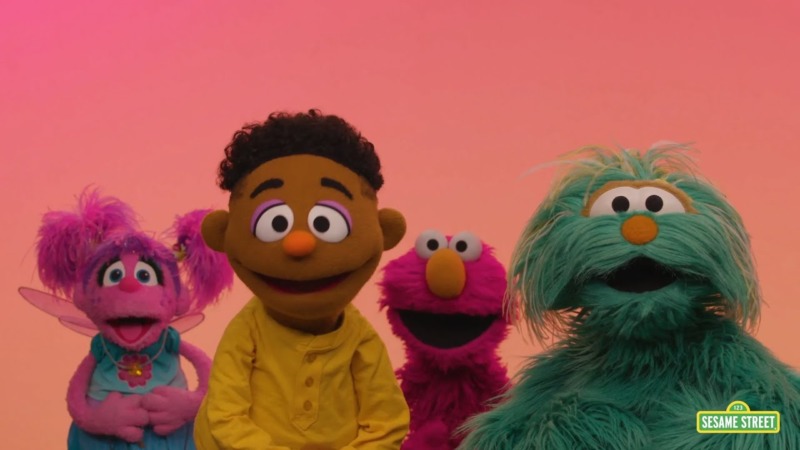 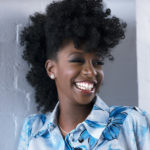 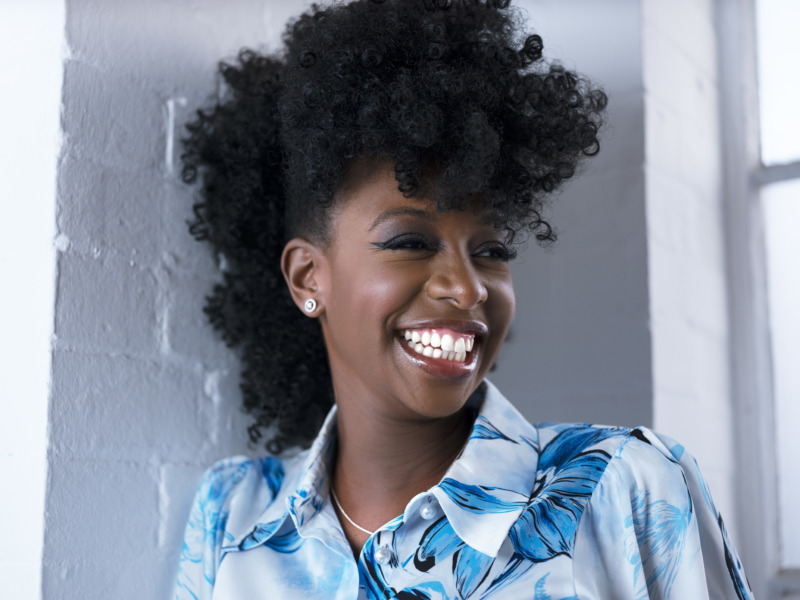 And when days back, words filtered in through social media platforms that award-winning saxophonist and broadcaster  YolanDa Brown has written the first ever Afrobeats song for Sesame Street, called “Giant”, the excitement couldn’t be contained. 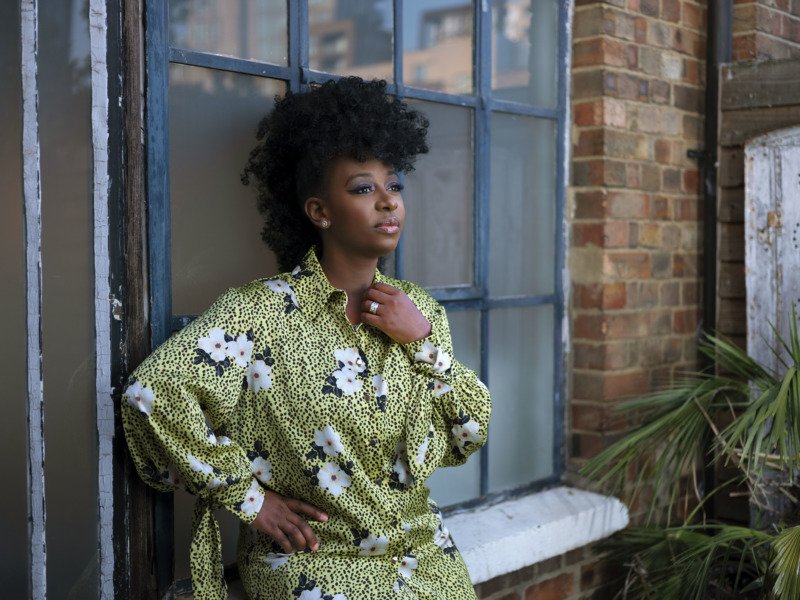 had read: “All children need to feel “strong in their skin,” which can be challenging in a racist society. Together, share this celebration of pride, self-esteem, cultural diversity, and big dreams for children’s future.

The aim of this song is to promote learning about diversity and help children develop a strong sense of self so that they feel confident in who they are—just as they are—so they can “stand tall” in the world and help build a better world”.

This would later be followed by a message from Brown on her Instagram account, describing her new feat as a dream come true.

Her statement reads: I have been working with @sesamestreet and wrote the most powerful song “Giant” for them, a beautiful song full of sunshine and encouraging children to feel “strong in their skin”. We took Afrobeats to Sesame Street, buzzing! The song is for @sesamestreetincommunities and all the amazing work they do. Massive shout to team @rickleonjames @meganlaramae @darrenbxboachie @itamar_lapidot @goz_i_am All part of my new production company @whybecreates – Please give whYBe Creates a follow! Huge hugs to all the Sesame Workshop family for their super support! Teamwork makes the dream work. “Mum I wrote a song for Elmo”

The  award-winning musician, known for her fusion of reggae, jazz and soul. Her debut album, “April Showers May Flowers” was number one on the Jazz Charts just as her sophomore album released in 2017 “Love Politics War” also went to No one in the UK Jazz charts.

Having toured with The Temptations, Asa, Jools Holland’s Rhythm and Blues Orchestra, Billy Ocean and collaborated with artistes such as 2Face Idibia, Snarky Puppy’s Bill Laurance, Kelly Jones from Stereophonics and the BBC Philharmonic Orchestra, the singer appears to have seen it all.

Also a broadcaster, she worked across TV and radio, including her eponymous series for CBeebies, “YolanDa’s Band Jam”, won the Royal Television Society Awards as Best Children’s programme.

For the BBC Proms she hosted the Ella and Dizzy Centenary, as well as Last night of the Proms, Gospel Choir of the Year for BBC 1 and BBC Young Jazz Musician of the year. On BBC Radio 4, she co-presents Loose Ends with Clive Anderson and presents “YolanDa Brown on Saturday” on Jazz FM.

She was awarded an Honorary Doctorate of Arts by the University of East London and also invited to meet the Queen at Buckingham Palace.

In November 2020, she rolled out her bespoke online music lesson plans for teachers, parents and pupils nationwide as she continues to promote music-education in primary schools.

Together with Sony Music UK’s Magic Star, kids creative-media agency super and one of the world’s largest provider of online education resources, Twinkle.

Launched last October on The Zoe Ball Breakfast Show on BBC Radio 2, over 1000 schools signed up almost instantly to the initiative before lockdown was announced… an estimated 30 000 children have now used the resources.